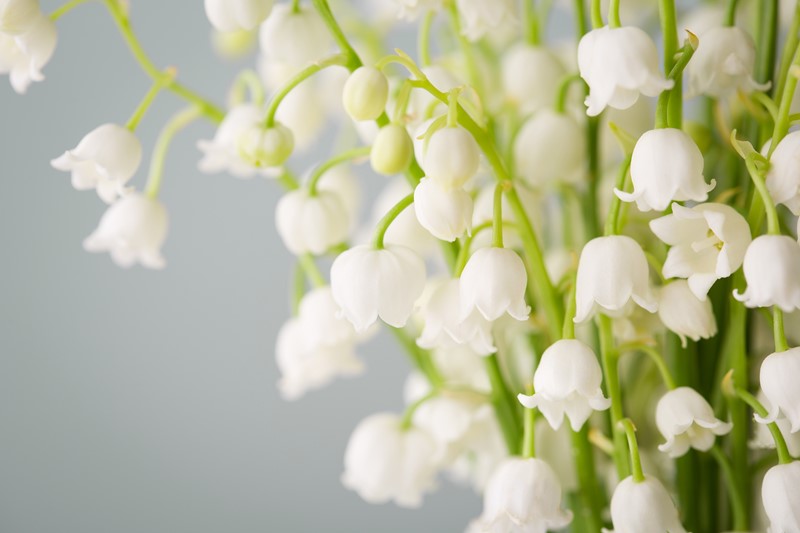 It has been confirmed that the date of Her Majesty Queen Elizabeth II’s State Funeral will be Monday, 19 September 2022 following 10-days of national mourning. King Charles III approved an order that the day of the Queen’s funeral will be a national bank holiday across the UK.

A press release from the Department for Business, Energy & Industrial Strategy (BEIS) stated that this will allow individuals, businesses and other organisations to pay their respects to Her Majesty and commemorate Her reign, while marking the final day of the period of national mourning.

It is expected that many places of businesses will be closed on the day. The press release also said the BEIS “expects employers to respond sensitively to requests from workers who wish to take the day of the funeral off work”. Schools will also be closed.

The government also stated that no decision has yet been made on whether King Charles' Coronation Day will be a bank holiday. A date for the Coronation is unlikely to be announced until after the mourning period for the Queen has ended.